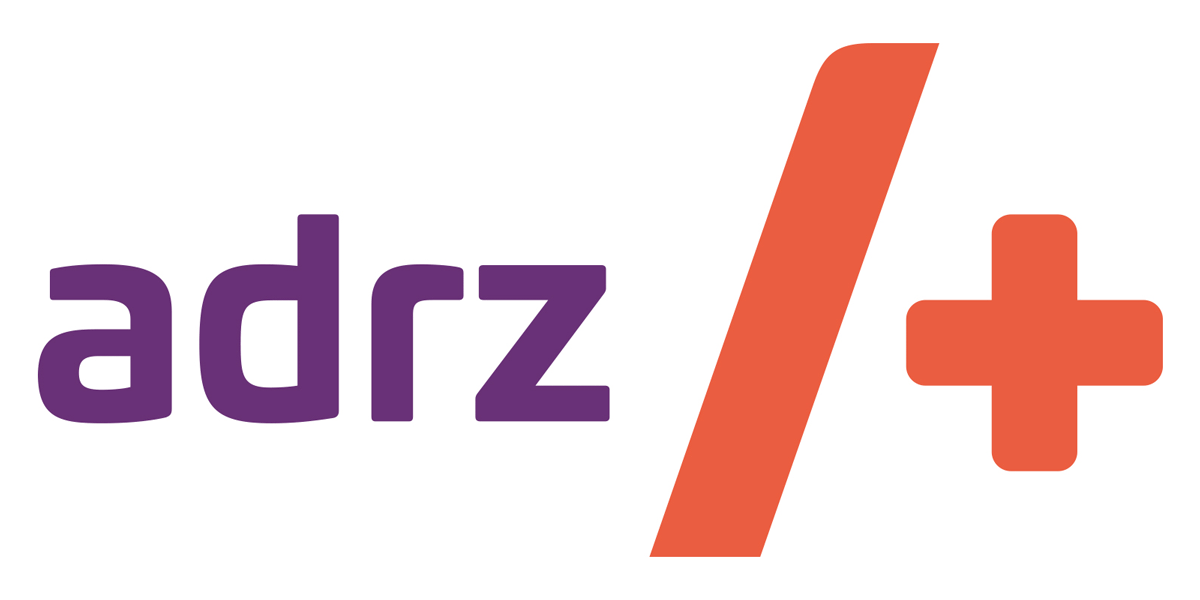 The Admiraal de Ruyter Hospital in Goes is busy making plans for the longer term. Attention is also paid to the leadership, behavior and culture that makes the new strategy possible. Morals at Work was asked to make a game for that. After a succesfull pilot just before summer holidays started, on Sept. the 10th a special edition of the Dilemmax card game was played by more than sixty ADRZ executives. During the plenary discussion at the end of the game session, participants were not only asked for tips and suggestions, but also whether they would like to use Dilemmax in their own teams to support the discussion about Culture, behavior and leadership. Almost unanimously that question was answered with a yes. To be continued.