Experiences of the province of Zuid-Holland 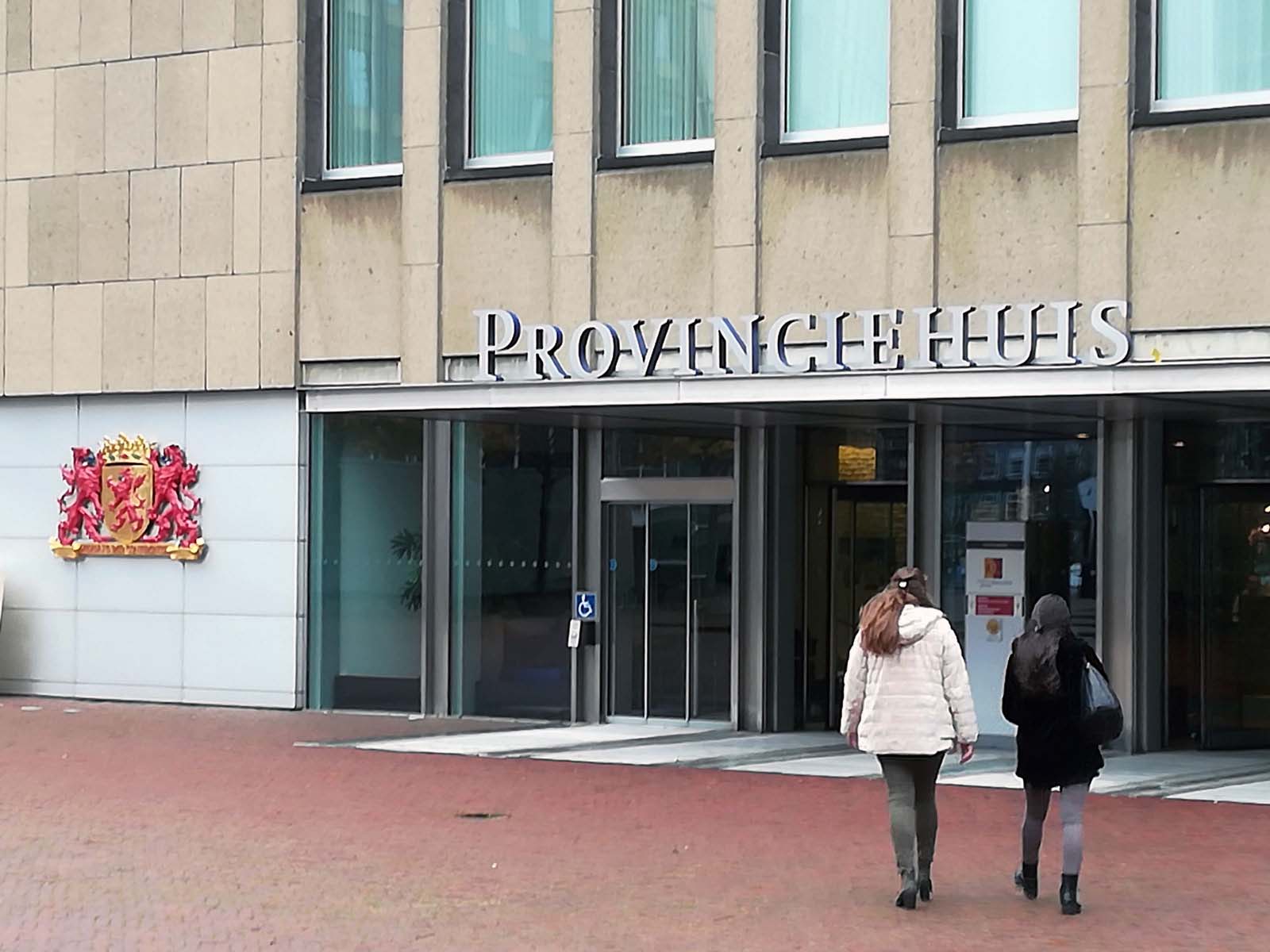 In early 2016, the Province of South Holland decided to purchase three custom versions of the card game Dilemmax. It has been two and a half years since then and approximately three hundred province employees have played one of the versions with their colleagues. I was curious about the experiences of PSH and traveled to The Hague to be informed by Rob van Essen and Carola Teepen, both of whom work for the department of HRM.

After a short introduction I found out the game is played by all new employees during the introduction day. This happens after the Commissary, the Secretary, the Clerk, and the Works Council have explained the ins and outs of the province. This introduction day was organised five times in the last year. I heard the departments, through word of mouth, are having an increasingly easier time playing the game. It also regularly happens that new employees, once they have been trained, take the initiative to play Dilemmax again in their new team.

I am told that there is a pool of approximately fifteen employees that supervise the game sessions. Remarkably, they all play the game in different ways. With or without objection cards, placing cards exactly according to the rules, or in the spirit of the game; it all happens. It is not always possible to completely finish the game, because the time restriction of one hour is too limited for that. But according to Carola and Rob, it is not about winning or losing at all. It is about finding a team balance through dialogue. It is about a common approach to dilemmas at work.

Participants are enthusiastic about the game. They were often unaware there are so many possible points of view with regards to the issues raised. Nor that there are so many possible issues that can play a role. The game is accessible and highly suitable to draw attention to the renewed Integrity Regulation drawn up by the province. Of course there has also been criticism. Not all dilemmas in the game are interesting to everybody, I learned. A purchaser concerns themselves with other things compared to a policy officer, and a land issues employee worries about other things compared security stuff. I can live with that. Happy with the positive and pleasant reflection, I am on my way back to Amsterdam one hour later.