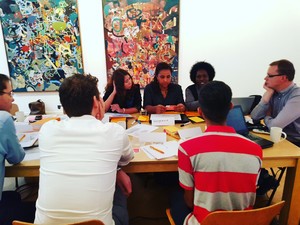 The Dutch Institute for Multi-Party Democracy had the Dilemmax version on development cooperation translated into Spanish and French. Angela Tjoa works as an Office Manager and confidant at NIMD and explains why. “Dilemmax offers an accessible way to make employees …read more

A closer look at the customer’s perspective 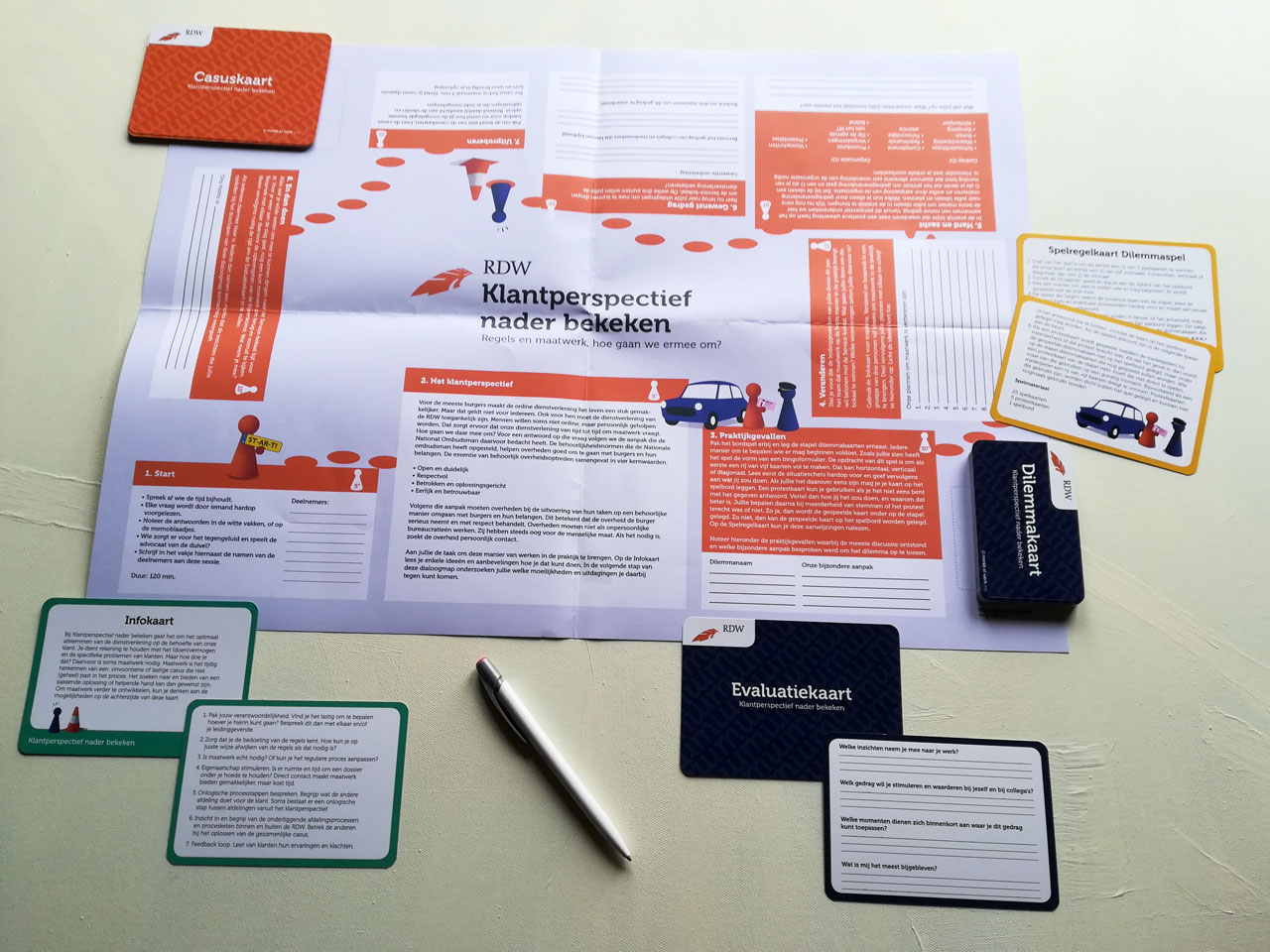 For most citizens, online services make life a lot easier. But that does not apply to everyone. The RDW services must also be accessible to them. People sometimes do not want to be helped online but personally. This requires customization. …read more

It was a good year for Morals at Work. Our games were played by more than ten thousand employees from around forty different organizations. Small, such as the NIMD and large, such as the University of Utrecht. We made games …read more 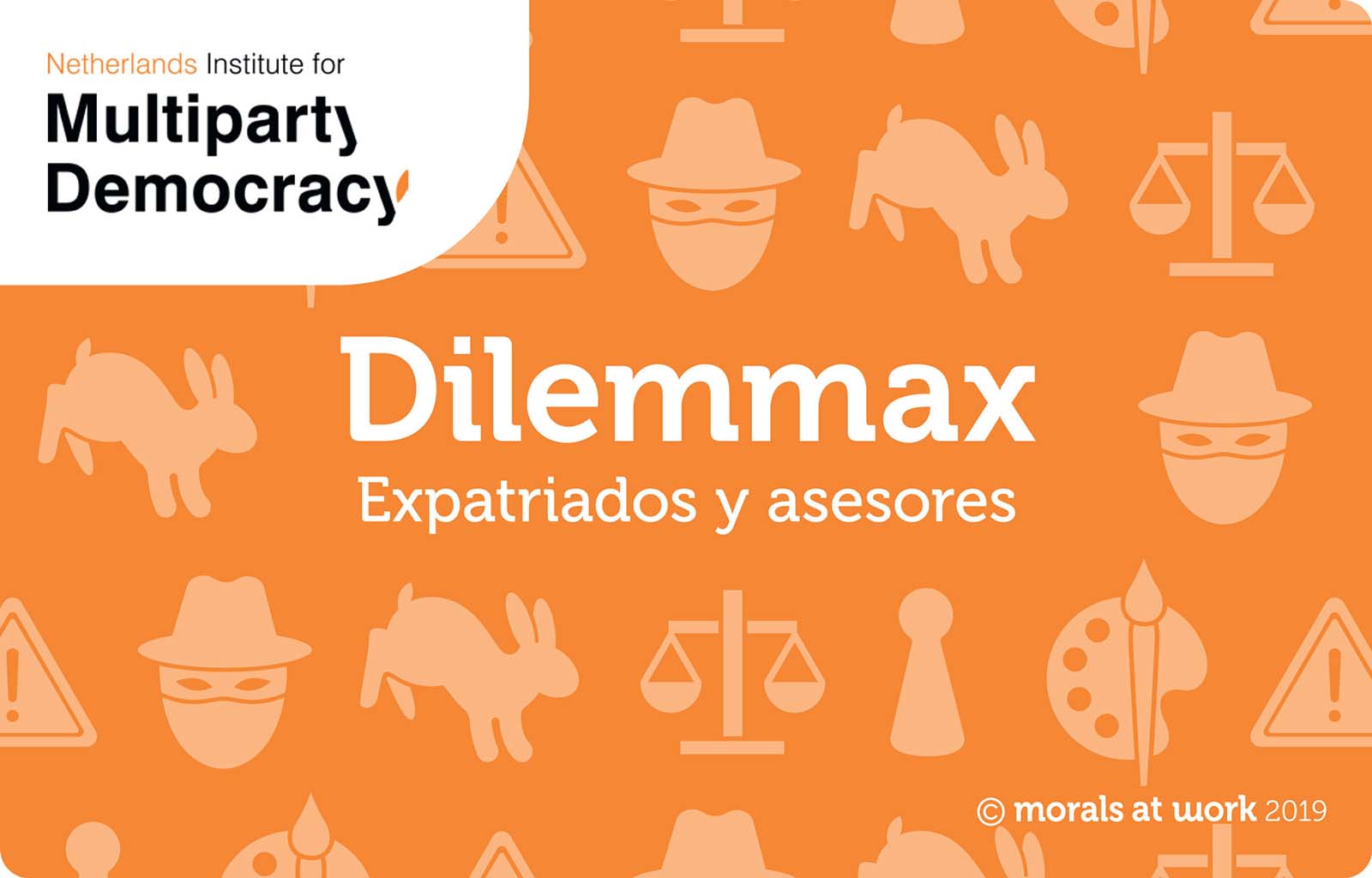 The Dilemmax version on development cooperation is now also available in French and Spanish. The Dutch Institute for Multiple Party Democracy (NIMD) has asked Morals at Work to take care of this. The Institute supports organizations and politicians in the …read more 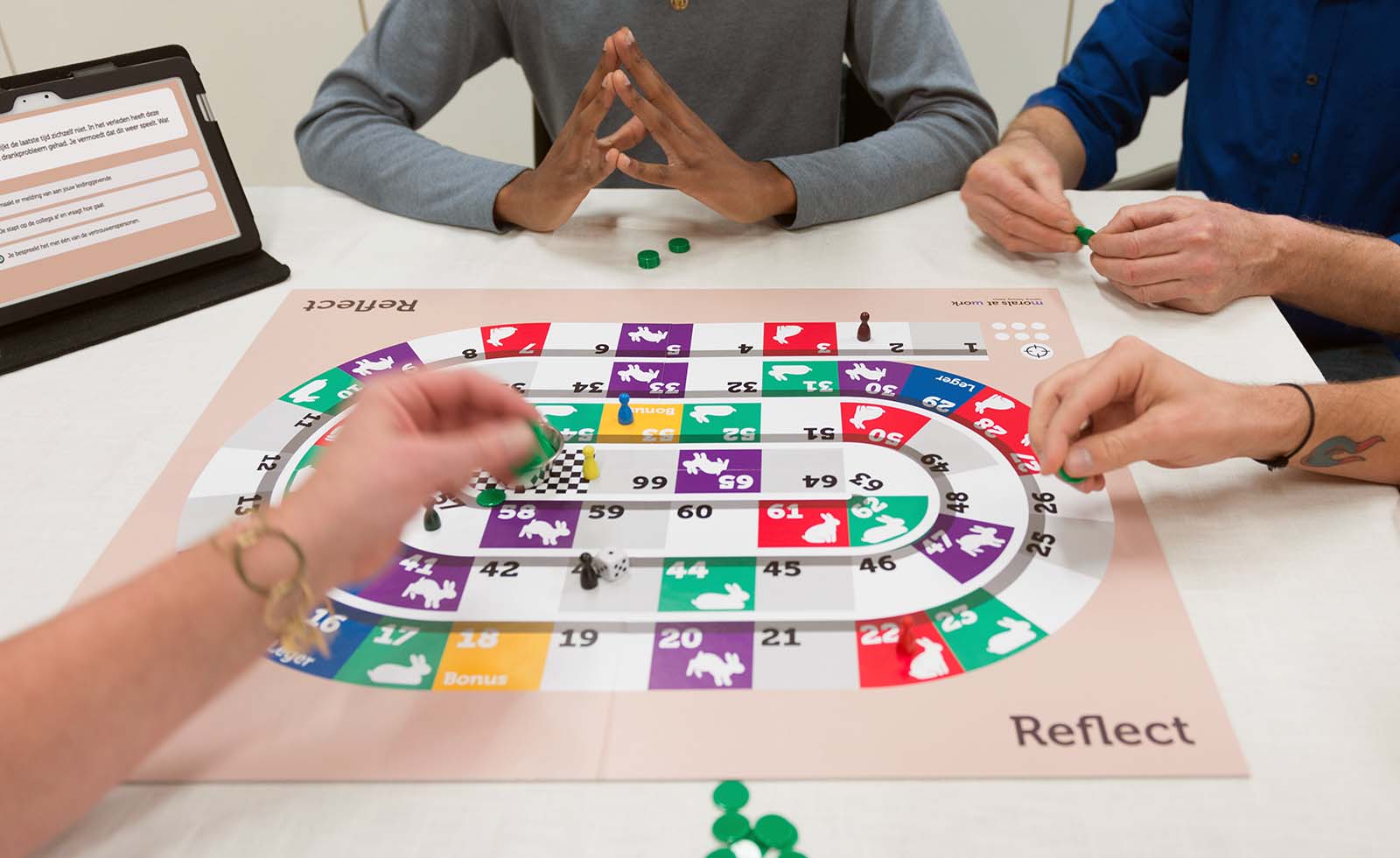 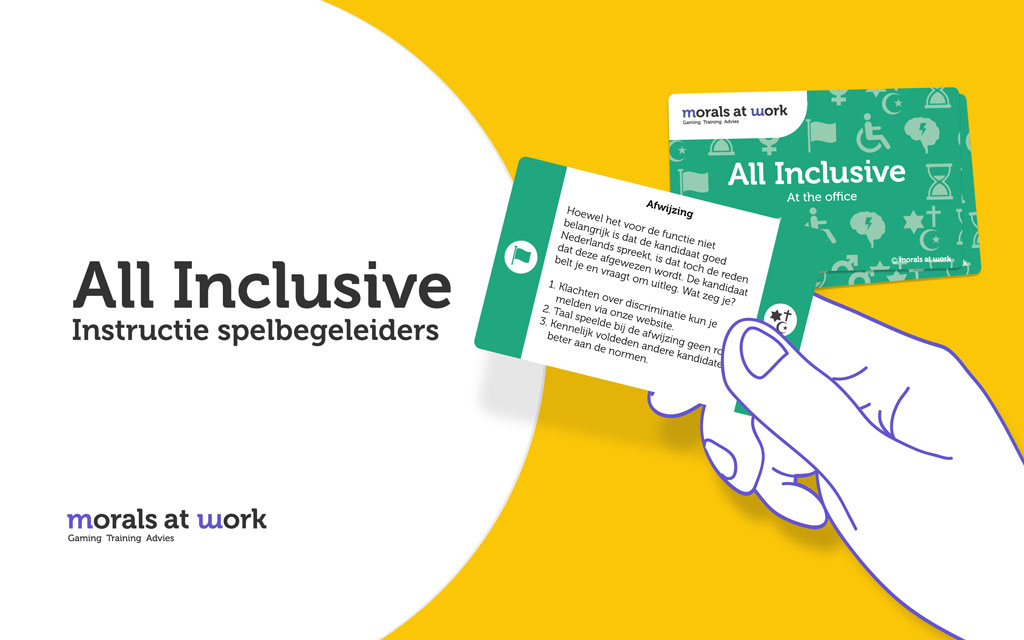